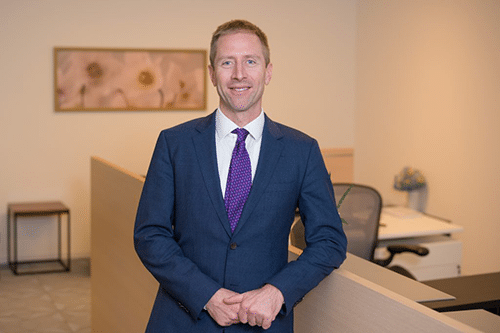 Robert is co-founder of Meyer Stephenson, an employment law firm based in Portland, Oregon, representing employees in all state and federal courts in Oregon. Robert has over a decade of employment litigation experience. He has served as lead trial attorney in over 20 jury trials.

Since 2013, Robert has devoted his practice to pursuing employment law claims on behalf of employees.  Robert has successfully represented Oregon employees in discrimination, harassment, retaliation, wage and hour, and wrongful termination cases in both state and federal court.

Robert received his B.A. in English from U.C. Berkeley in 1998 and his J.D. from the University of Oregon School of Law in 2004.  Robert has been a member of the State Bar of California since 2005 and the Oregon State Bar since 2008.  Robert is admitted to the Oregon District Court and the Ninth Circuit Court of Appeals.

Robert’s community activities include serving on the board of the Oregon Lawyers Against Hunger, an organization that has raised over $2.5 million to support hunger relief efforts by the Oregon Food Bank.  Robert also serves as a mentor for new members of the Oregon State Bar through its mentorship program.

Robert lives in Portland, Oregon, with his wife and two children.  When he’s not working, Robert spends most of his time driving his children to their various events.  He also enjoys running, snowboarding, and visiting the Oregon coast with his family. 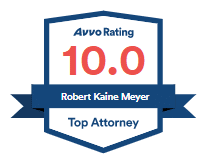 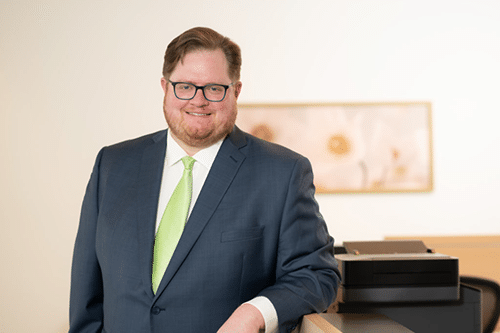 Michael Owens is passionate about helping employees who have experienced unlawful harassment, discrimination, and retaliation at work because he believes everyone deserves to be treated with dignity in the workplace.

Mike was born in Baton Rouge, Louisiana, and grew up in the Mountain West. He is passionate about helping employees who have experienced unlawful harassment, discrimination, and retaliation at work because he believes everyone deserves to be treated with dignity in the workplace. While in college at the University of Wyoming, Mike was a national champion in parliamentary debate. At Willamette University College of Law, he was a law review editor, was inducted into the Order of the Barristers as a moot court member, and graduated in the top five percent of his class. 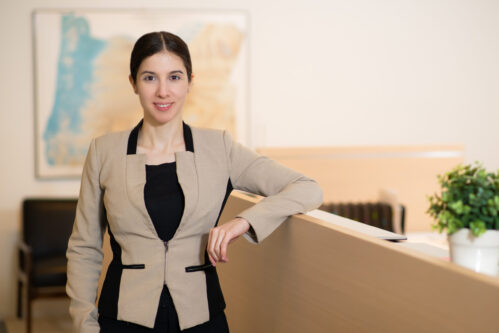 Sharia Mayfield’s passion for anti-discrimination work stems from her desire to ensure vulnerable voices are heard. As an Arab-American Muslim and daughter of an immigrant mother, Sharia believes that equity begins with fair earning potential for all.

Sharia Mayfield, born and raised in Oregon, has a BA in creative writing from Stanford and a JD from Georgetown. She worked for two years as an intelligence and national security advisor to US Senator Ron Wyden before joining the Oregon Department of Justice as a lawyer in both the Trial And Appellate divisions for nearly two years. Switching to the private sector, she realized her passion for workers’ rights. Sharia also teaches privacy law at Willamette Law, has run for office, and enjoys sauntering around in her free time.

Trial tested and committed to success. We can help!
Contact Us

We have experience in all types of employment law cases.
read more

Depending on your situation we offer three types of agreements for plaintiffs or claimants:
Contingency, Hourly, or a hybrid of both.