How to Prove Workplace Discrimination in an Oregon Court of Law 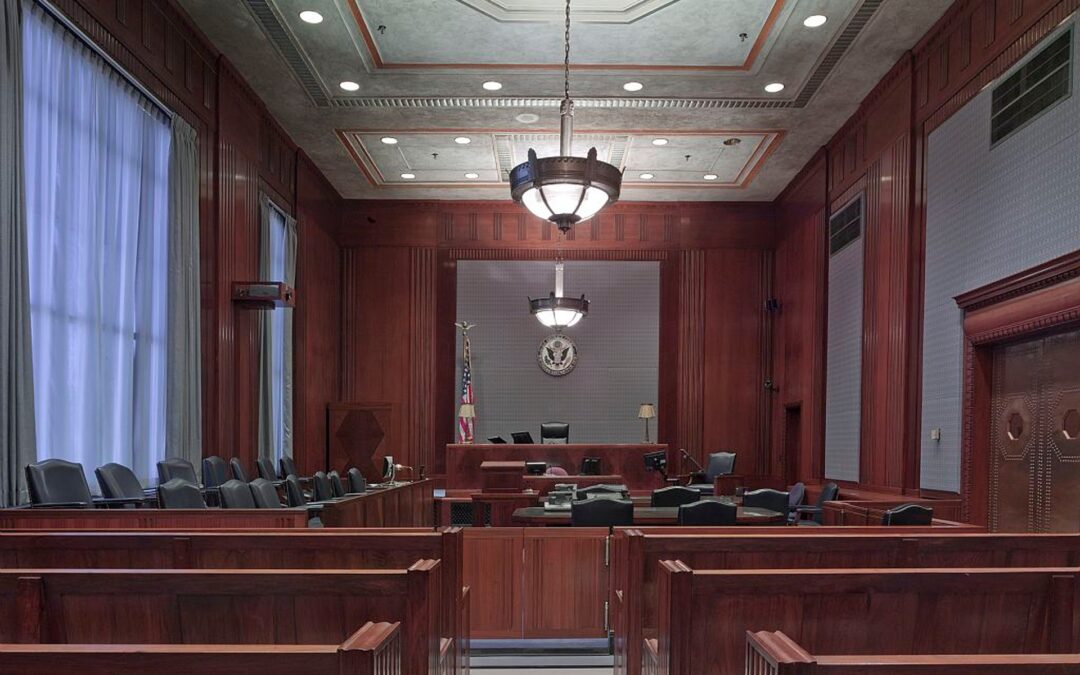 Race, color, national origin, sex (including pregnancy and sexual harassment), sexual orientation, gender identity, religion and marital status are all protected by Oregon’s anti-discrimination laws, prohibiting employers from discriminating based on these protected categories. Additionally, the Oregon legislation prohibits employers from requesting or evaluating the findings of genetic screening, making genetic-based discrimination unlawful in the state.

Oregon’s anti-discrimination statute also prohibits employers from discriminating against employees based on their participation in legislative hearings or their use of breathalyzers, whistleblowing, blacklisting, and polygraph testing (with some limitations). Employees who are victims of crime must be allowed to attend criminal proceedings by their employers.

Employees must establish that their employers’ valid reasons for firing them are just a pretext for discrimination or are coupled with a discriminatory motivation if they are presented with evidence by their employers. This moves the burden of proof from the employer to the employee.

The first stage under the McDonnell Douglas framework can be established if, for example, an employee who is a person of color (a protected class) and qualified for a job is dismissed and replaced by a white employee. When an employer claims the employee was dismissed because of delay, the employee must prove that this is only a pretext to discriminate.

Direct evidence is evidence without any presumptions that establishes discrimination. A remark, a written document, or an e-mail can be considered direct proof. There is very little concrete evidence to support claims of employment discrimination. It’s rare when an employer e-mails an employee to inform her that she’s being let go because she’s a woman. If that’s the case, it’s proof of workplace discrimination.

Class action lawsuits usually rely on evidence of a pattern and practice to show that an employer has a history of discrimination.

It is usually very hard to prove discrimination at the workplace at the Equal Employment Opportunity Commission and the courts in Oregon. As a result, you should enlist the assistance of a law firm that specializes in matters involving discrimination in the workplace. Meyer Stephenson’s discrimination attorneys are experts who can assist you in obtaining solid evidence to support your discrimination claim. In addition, they will assist you in navigating the complexities of the legal system so that you may get the justice you deserve. If you are looking for a discrimination law attorney anywhere in Oregon, contact us for a free consultation.

Do you have questions about racial discrimination in the workplace?