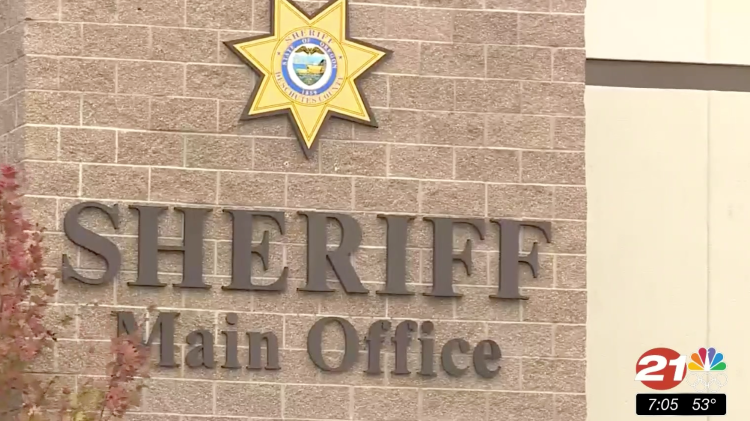 According to the Sheriff, other workers had been promoted according to seniority. He made this allegation with the assistance of an independent investigator at the time. The Sheriff even mocked her by attending a meeting and smiling at her, which was refuted by Jansen, who claimed that the investigator had only questioned four individuals in all. To avoid a trial this set for this year, the county and the Sheriff settled with Deputy Jansen and paid her $527,000 in a settlement.

If you are the victim of workplace discrimination, you will need an employment attorney with the expertise to help you win your case. Contact an expert discrimination lawyer at Meyer Stephenson to discuss your legal options so that you can get the compensation you are entitled to. Our legal team will work tirelessly to get the best possible outcome for you.

When does Discrimination in the Workplace Occur?

Employers cannot discriminate against an employee or a group of workers just because that person or group belongs to a protected class under federal, state, or local law. There can be no discrimination based on ethnicity, religion, age, gender, sexual orientation, or national origin. It is also illegal to discriminate based on immigration status or pregnancy. Discrimination occurs when someone is denied employment, when an employee is disciplined, when they are terminated or fired, and when an individual is harassed due to their protected characteristics.

Discrimination in the workplace is illegal under federal and state law, including race, color, national origin, sex, age, religion, and disability. All aspects of the employment process, including termination, are impacted by these regulations.

An employer can be held responsible for violating civil rights legislation intended to safeguard employees by ensuring they are treated equally on the job if an employee can show that their termination, demotion, transfer, reduction in hours, refusal to hire or promotion was the consequence of illegal employment discrimination.