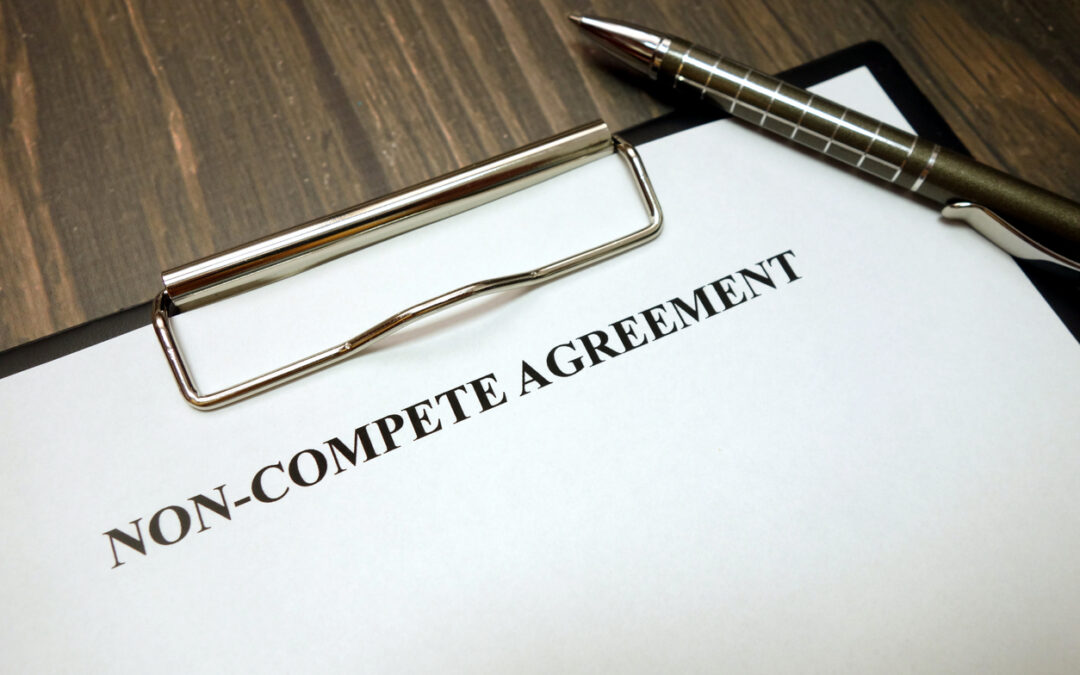 It is prohibited for a former employee to compete with their current employer for a particular time after signing a non-competition agreement (also known as a non-compete agreement). As a result, the employee’s access to private information and trade secrets during their employment is protected. As a result, your business has less risk, and your intellectual property is shielded from unauthorized use or disclosure.

At the beginning of their employment, many businesses ask new hires to sign a non-compete agreement. The employer then makes the agreement a stand-alone contract or includes it in a broader employment agreement. The non-competition wording should be written in such a way that it can be appropriately identified and prominently shown to the reader. If this clause is contested in court, it may be rendered unenforceable if it is hidden. Having workers sign non-compete clauses should be done openly by the employer.

Each non-competition agreement has a specific time frame and geographic area covered by it. Workers and employers may agree, for example, that a former employee is not permitted to work for a rival in a particular state for up to one year after termination.

What Is a Non-Competition Agreement For?

Trade secrets and goodwill by the organization for which the employee worked are two of the fundamental grounds for the creation of non-competition agreements. A business puts a lot of resources into training and developing a new employee. This investment is aimed to assist that organization, not a rival that may profit if the employee resigns and joins the rival.

Additionally, non-competition agreements are meant to preserve the employee’s unique knowledge that they gained while working for the company. Non-competition agreements may be required for employees who have access to intellectual property, designs, or trade secrets. This lessens the impact of losing a key employee to a competitor. It also reduces the risk of violation of a patent or copyright.

As a result of these changes, a non-compete agreement can be enforced for up to 12 months if an employer agrees in writing to provide an employee with the greater of at least 50 per cent of the employee’s annual gross base salary and commissions, or 50 per cent of $100,000 (adjusted annually for inflation), during the period of restriction.

SB 169 amends and tightens the restrictions while also establishing new standards for non-compete agreements in Oregon.