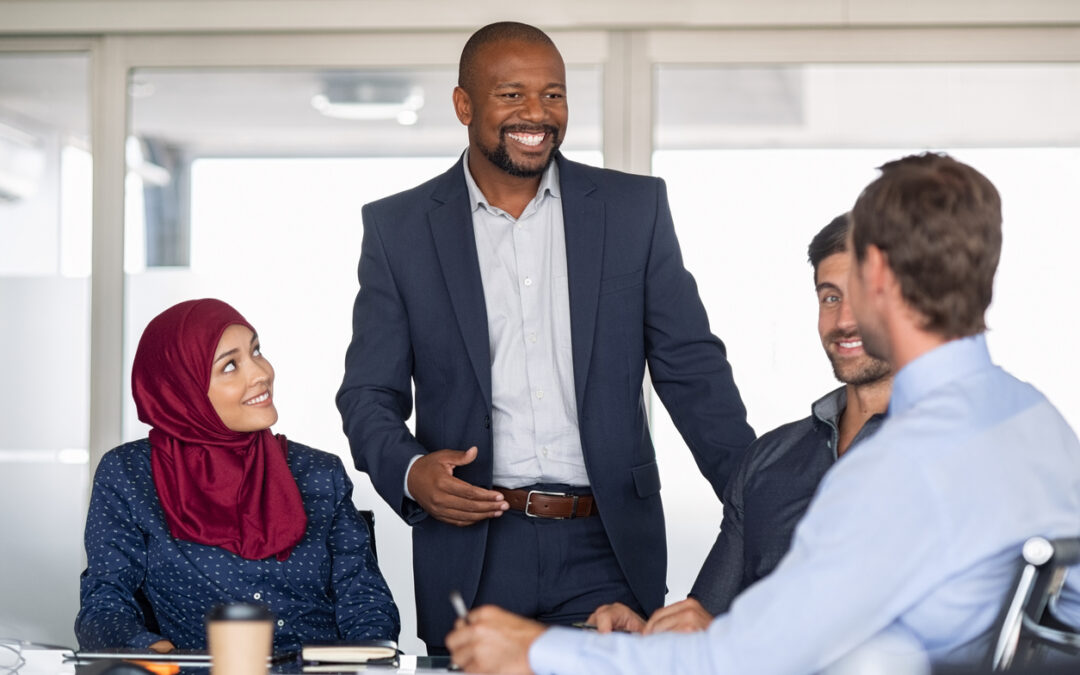 What is Religion Discrimination?

Title VII defines religion as all elements of religious observation, practice, and belief. Religion may not be a conventional organized religion like Buddhism, Christianity, or Hinduism. Religious convictions may involve uniqueness held by a few or even one individual; nevertheless, personal preferences are not religious convictions, and beliefs are not only protected because they are firmly held.

The EEOC has established that religion usually involves “last thoughts” about “life, meaning, and death.” Social, political, or economic ideologies and personal preferences are not protected by Title VII “religious” beliefs.

Laws against Religious Harassment in the Workplace

Title VII of the 1964 Civil Rights Act (‘Title VII’) is a federal statute that protects people against discrimination on the grounds of religion. Title VII makes it unlawful for the employer to discriminate in hiring, firing, and other terms, and circumstances of employment, including promotions, increases, and other employment opportunities, against people on account of their religion.

Title VII also mandates that businesses adequately accommodate an employee’s or future employee’s religious beliefs unless it is an “unreasonable hurdle” to the employer. Flexible scheduling, voluntary alternatives or swaps, job relocation, business transfers, and the same range of salaries are examples of methods of meeting the religious views of an employee.

This implies that companies cannot treat workers more or less favorably because of their religion. Employees are not required to engage in a religious activity as a condition of employment or not participate in it. In addition, companies must also take measures to avoid discrimination against other workers on religion. Finally, employers cannot retaliate against workers for exercising their right to file discrimination lawsuits under Title VII, talk about wages with other employees, or act as witnesses in someone else’s discrimination case.

At the state level, the Oregon Fair Employment Practice Act (ORS Sec. 659A.030 et seq.) bans any public or private worker from employing an employee or prospective employees, irrespective of the number of employees, on a religious or religion basis.

However, the minimal number of workers necessary to file claims varies according to state legislation, making it unlawful to discriminate based on religion.

It is essential to emphasize that the purpose of the legislation is to safeguard organized religions and a wide variety of religious practices and beliefs. This implies that it does not necessarily mean that you do not have genuine faith because you do not belong to an official, structured religion. While religious ideas are actual, performed, and obeyed, it is essential if they are rational or comprehensible to others.

In addition to employers’ responsibility to avoid and resolve religious conflicts, workers have a duty to disclose their employer’s dispute. To accomplish this, an employee should inform the employer at the time the job is accepted or soon after becoming aware of the need for accommodation of any religious beliefs or practices. As an employee, it is important to convey religious obligations in writing; it is not enough to merely communicate them orally. Explain why you require accomodation and what kind of accommodation you propose. Keep copies of all sending and receiving information from your employment and copies of the information provided by your church or religious authorities.

Some of these specific acts by your employers may be considered as religious discrimination:

This alters the notion that workers should first ask for accommodation and puts forth the new standard, which the employer must supply if he or she has even a distant suspicion of accommodation. If an employee is not hired or faced with unfavorable employment, they need simply demonstrate that their need for accommodation is a driving element in the employer’s choice.

In EEOC v. Baystate Med, however, Ctr., Inc. filed a complaint on 2 June 2016 claiming an employee at a hospital in Massachusetts was discriminated against because of religious reasons and expressed concerns about the option of wearing a face mask at work. She was suspended without pay at the medical facility after she was spotted without a mask at work. The EEOC claimed that the mask policy is unreasonable since others found it difficult to understand it when she spoke and suggested that it would not lead to any hardship or burden in the hospital by allowing her to remove the mask.

The lawsuit states that the rules of Baystate apply to all workers, even those not in touch with patients. The EEOC states that employees who failed to meet the policy on religious or other grounds had to wear a face mask or have been put on unpaid leave without employment protection until the policy or flu season has finished. This decision indicates that employers may doubt the sincerity of an employee’s claimed religion and probably solve the problem of what is seen as a ‘reasonable accommodation’ for religious belief and vaccine concerns.

Employers are required to leave for the Sabbath or holy days unless an employee works on essential health and safety jobs or if the presence of the employee is necessary for the business on any particular day. However, this time off does not have to be compensated. If workers do not come to work, companies may offer them free leave, demand a time period, or enable the employee, save for the sick pay, to charge the time on any other leave with pay.

Our Oregon religious discrimination attorneys represent clients in all manners of employment cases, including those that involve discrimination because of religious beliefs. It can include acts, such as firing, demoting, harassing, refusing to hire, or refusing to promote due to a person belonging or not belonging to the following faiths:

Do you have questions about racial discrimination in the workplace?