Do I Need an Oregon Age Discrimination Attorney? 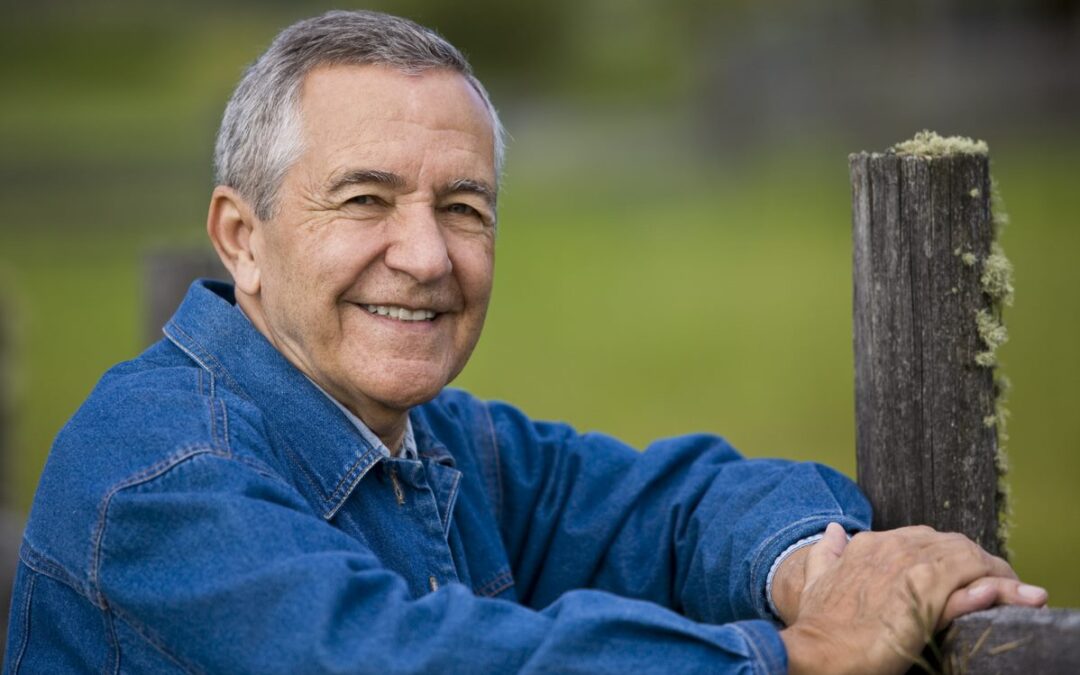 Your age should have no bearing on how you are treated at work. Discrimination based on age is not permissible. We understand how difficult it is to go to work and feel like people are not treating you fairly.

There are several laws in Oregon at both the federal and the state level that prohibit age discrimination at the workplace in the scope of hiring, promotions, or termination. In this article, we will mention some of these and the basic mechanisms that are in place for you to file claims against any such discrimination. However, before taking any action against your employer you should hire expert an Oregon discrimination lawyer so that they can help you with the detailed legal perquisites and requirements that need to be filed in a claim.

It is also illegal to retaliate against anyone for:

Employers with 20 or more workers, like state and local governments, are subject to the Age Discrimination in Employment Act, or ADEA. It also applies to trade unions and employment departments, as well as the federal government.

In Oregon, the state law on anti-age discrimination prevents someone who is at least 18 years of age from being treated less favorably because of their age. The law’s prevailing public policy is that a person shall be judged on their merits and not on arbitrary, age-based criteria. It is mandatory for both public and private employers in the state. under state statute, it is a violation of the law:

As an employer you should not make age-related comments on advertisements or job postings such as “young applicants” while advertising vacancies. Further, forms should not request age or high school/college dates, instead, employers should focus on the education attained by the individual. 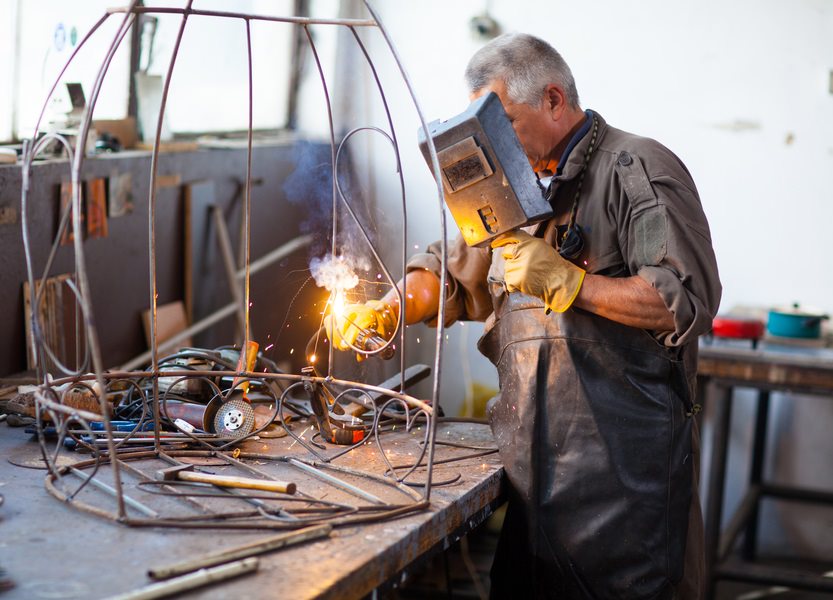 It can be difficult to determine whether an act of discrimination actually took place as an employee. There are two important aspects to it. They are whether you were treated differently to other employees when it came to hiring, promotion, or raise and whether your age was a cause for such treatment. If the answer to both these questions are in the positive, then there are strong chances that you were subject to age discrimination.

As a victim of age discrimination, you have to consult an age discrimination lawyer in Oregon for proper guidance and plan of action. Attorneys from Meyer Stephenson are experienced in a large number of employment law and discrimination claims. In Oregon, it is illegal to discriminate against employees during hiring, promotion, raise, or termination solely on the basis of their age. It is important that you consult an attorney with expertise in this area to help you.

Our attorneys have substantial experience representing employees in discrimination claims.

Have you experienced age discrimination in the workplace? Do you have questions? Allow an Oregon employment attorney to help. Contact us at Meyer Stephenson.