Do I Need an Oregon Gender Discrimination Attorney? 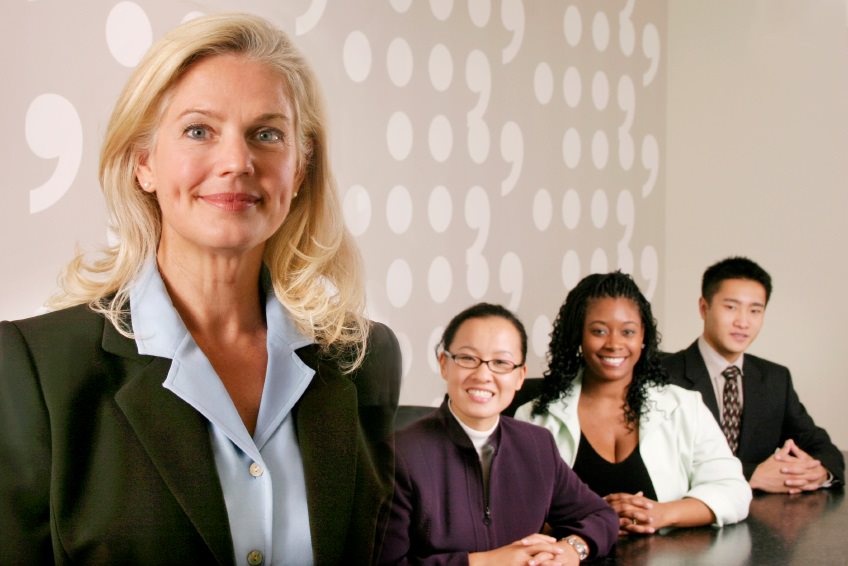 What is an Oregon gender discrimination attorney, and do I need one?

There has been an increase in the number of women, bisexual individuals, and openly gay and lesbian persons, entering the workforce.  These workers are required by state and federal statutes to be granted fair treatment. However, they are still frequently discriminated against due to their gender identity or sex.

In the state of Oregon, it is against the law for an employer to discriminate against any employee due to their sex, gender identity, gender expression, or sexual orientation. Title VII of the Civil Rights Act of 1964 and Chapter 659A of the Oregon Revised Statutes protect workers from both sex and gender bias. The Equal Pay Act and the Pregnancy Discrimination Act are two other federal statutes that combat sex discrimination. The Equal Pay Act guarantees that employers should not pay women differently than male workers in terms of benefits or salaries. Meanwhile, pregnant workers are covered and given protections under the Pregnancy Discrimination Act.

The Equal Employment Opportunity Commission, a federal agency, is in charge of enforcing all three of the three federal regulations (EEOC). The first step in filing an official complaint based on these laws is to file a charge with the EEOC if you have been discriminated against on the basis of sex (but not necessarily gender identity or gender expression). The EEOC then investigates the allegations and, if a breach is found, has considerable powers and takes appropriate actions of its own. If the EEOC agrees not to prosecute an employee’s case, the employee is given a “right to sue” notice, which allows them to file a sex discrimination complaint in court. After that, you will almost certainly need to find a gender discrimination lawyer to help you with your case.

Under state law, a discrimination complaint can be filed with the Civil Rights Division of Oregon’s Bureau of Labor & Industries (BOLI). The BOLI and the EEOC (the federal agency) have a “job-sharing arrangement” which means they work together to process claims. It is not appropriate to file a claim with both agencies if you tell one of them that you want them to “cross-file” the claim with the other. Employers of any size are covered by the Oregon anti-discrimination statute (with the exception of discrimination cases based on physical/mental disability or accident, which require a minimum of 6 employees). Since the EEOC enforces federal legislation, which only includes employers with 15 or more workers, you can register your complaint with the BOLI if your workplace has between 1 and 14 employees. Meanwhile, only employees over the age of 40 who work for a corporation with 20 or more workers are eligible to file a claim for age discrimination under the federal laws. As a result, if you do not fulfill these age discrimination criteria, you can file a complaint with BOLI. While filing with BOLI, it is not necessary to pursue a discrimination claim in court. If you do not have an attorney, you may want to see if BOLI can help you resolve your claim without having to go to court. You have 180 days from the day you think you were discriminated against to file a complaint with BOLI.

Have you experienced gender discrimination in the workplace? Do you have questions? Allow an Oregon employment law attorney to help. Contact us at Meyer Stephenson.

Discrimination in the Workplace