How can Age Discrimination be proved in Oregon? 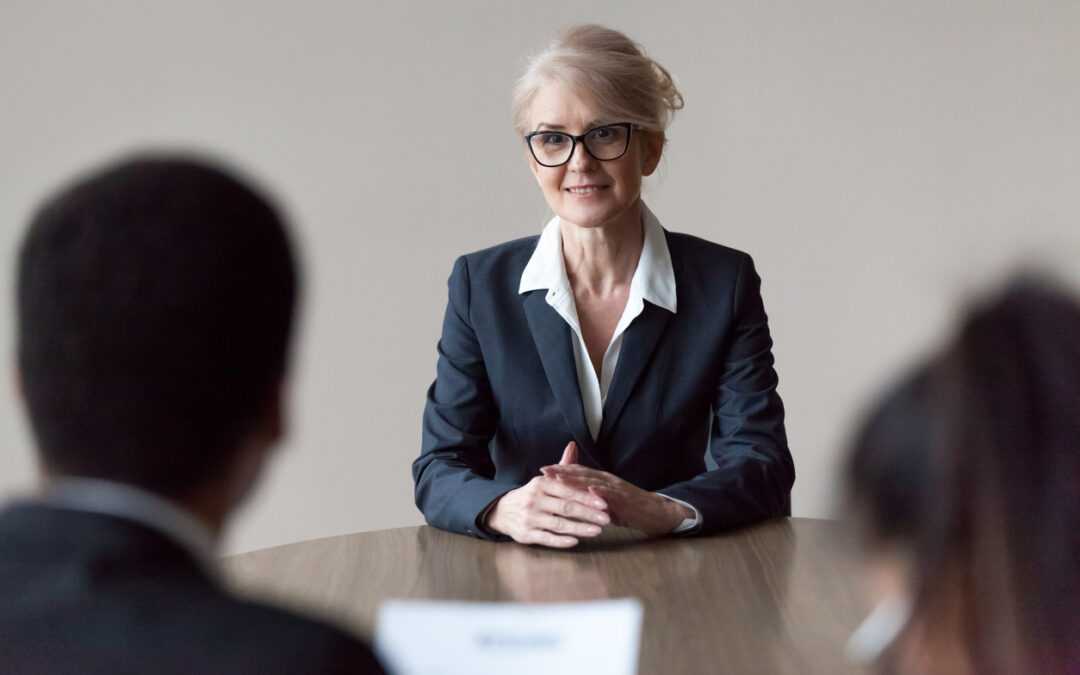 Age discrimination is prohibited under Federal and Oregon laws. An employer may be held liable for age discrimination if they treat their employee differently due to their age and wrongfully terminate them for it. Aging populations and workforces have led to an increase in age discrimination. If you suspect that you are being discriminated against due to your age but can’t prove it, you won’t be able to get justice or the compensation you deserve. Thus, you need to take the help of expert Oregon age discrimination attorneys.

Proof needed in an Age Discrimination lawsuit in Oregon

If you have been wrongfully dismissed due to your age and want compensation, you must prove that: (1) you are in the protected age group (aged 40 or older); (2) your job performance was satisfactory; (3) an adverse action was taken against you; and (4) younger employees with the same post as you were treated more favorably.

Another critical element in proving your case is showing that younger employees in a similar role were not dismissed. The employee in a similar role must be substantially younger than you. Even if an employee is a 67-year-old and is replaced by a 51-year-old employee, they may be able to make a case for discrimination based on age.

Further, an employer that reduces its workforce through reduction-in-force cannot shield itself from age discrimination claims or other forms of discrimination in the workplace solely on that reasoning. Suppose a case of age discrimination is filed under reduction-in-force circumstances. In that case, the courts may analyze the statistics to see the employer’s decision-making process over which it decided to lay off its employees and decide which ones to keep. If the employee was fired due to their age, they might still be able to make a case for wrongful termination due to workplace discrimination. In these cases, an employee doesn’t need to show that they were directly replaced by a much younger employee; it is sufficient for the employee to show that significantly younger personnel were given preferential treatment.

Filing a case against age discrimination

If you file an age discrimination lawsuit, it might be challenging to find reliable evidence. Before you file a case, you must ensure that you collect all the necessary evidence to build a strong case in your favor. According to AARP research, nearly two-thirds of Americans aged 45 and older have experienced age discrimination in the workplace.

It’s not uncommon for prejudice to go unreported. However, around 13,000 employees filed complaints with the Equal Employment Opportunity Commission in 2021, claiming that employers mistreated them because of their age.

If you suspect that you might be experiencing age discrimination at your workplace in Oregon, do not hesitate and contact us at Meyer Stephenson for a free consultation. You can count on our Oregon age discrimination attorneys to be with you every step of the way, build a strong case against your employer, and ensure that you receive the compensation you deserve.