Do I Need an Oregon Pregnancy Discrimination Attorney? 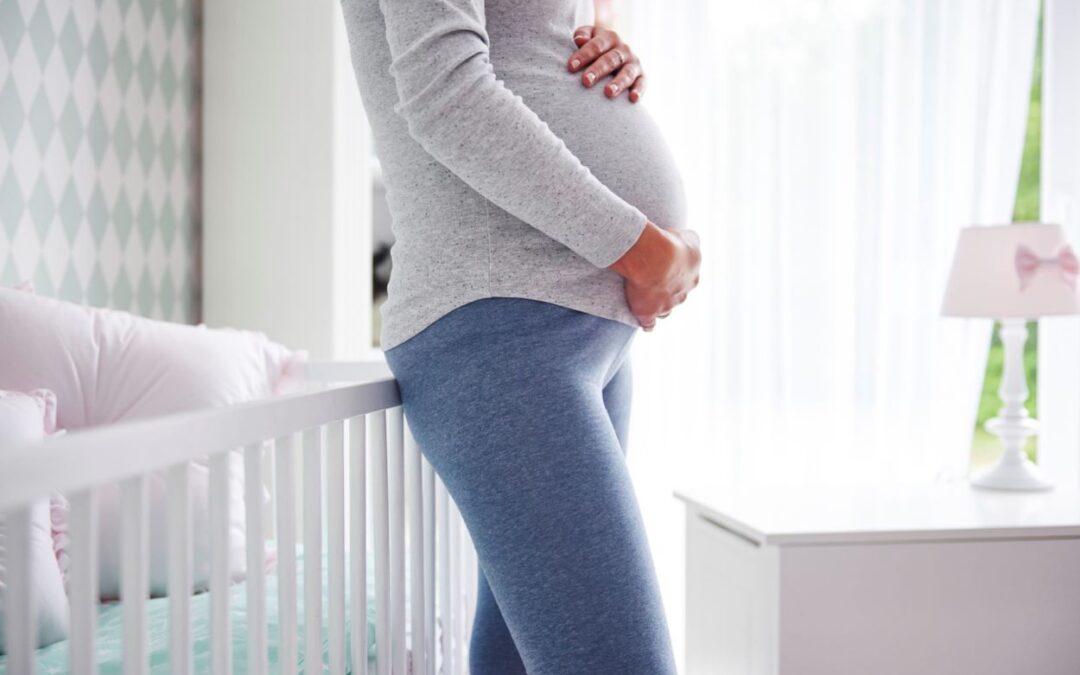 What is an Oregon pregnancy discrimination attorney, and do I need one?

Being pregnant is a trying situation. You might become more conscious of it if you are discriminated against in the workplace due to your pregnancy. Please contact the pregnancy discrimination attorneys at Meyer Stephenson if you think that you are being treated differently at work.

There are several laws in Oregon at both the federal and the state level that prohibit pregnancy discrimination at the workplace in the scope of hiring, promotions, or termination. In this article, we will mention some of these and the fundamental mechanisms that are in place for you to file claims against any such discrimination. However, before taking any action against your employer, you should hire expert Oregon pregnancy discrimination attorneys so that they can help you with the detailed legal perquisites and requirements that need to be filed in a claim.

The Civil Rights Act of 1964 is the federal law that provides the protections against sexism regarding pregnancy, including the prohibition of:

You can bring a lawsuit with the Equal Employment Opportunity Commission (EEOC) if you have been discriminated against in either of you have faced any of these violations:

At the state level, you have ORS659a, which provides similar remedies to the federal law and prohibits discrimination against pregnant women. The law also requires pregnant workers to have proper accommodations in the workplace and be given sufficient breaks for breastfeeding purposes. Further, Oregon also has the Oregon Family Leave Act, which allows 12 weeks of leaves for eligible workers. The workers can also get additional 12 weeks due to pregnancy-related conditions. 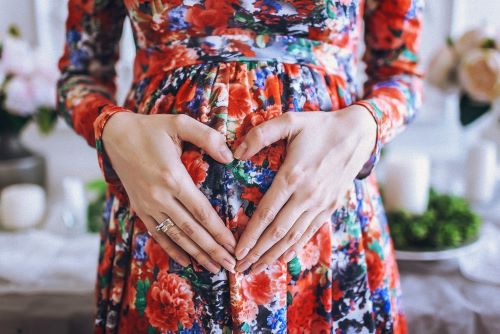 Meyer Stephenson in the News!

It can be challenging to determine whether an act of pregnancy discrimination took place as an employee. There are two critical aspects to it. They are whether you were treated differently to other employees when it came to hiring, promotion, or raise and whether your pregnancy was a cause for such treatment. If the answer to both these questions is positive, then there are strong chances that you were subject to discrimination.